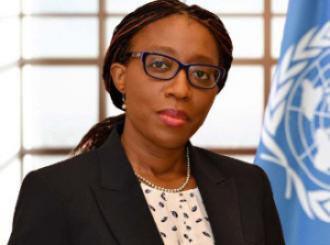 Economic conditions in a number of African countries are worsening by the day. Lockdowns and a plummet in global commodity prices brought on by the COVID-19 pandemic have led to severe economic repercussions across the continent.

At the same time, Africa’s estimated $400 billion of debt is weighing on policymakers’ ability to devote more resources to combat the worsening public health crisis in their countries.

The Beijing-based consultancy Development Reimagined reports that African governments have already budgeted close to $38 billion to contain the outbreak. And with so much money now allocated for emergency health initiatives that means there are fewer funds available to repay outstanding debts.

African leaders, namely Ethiopian Prime Minister Abiy Ahmed, have been very clear that they won’t be able to pay for both at the same time.

Urgent debt relief is absolutely critical in order to prevent what’s already a devastating crisis from becoming even worse.

The first calls for debt relief came in March ahead of the G20 Summit and since then have been building momentum. Vera Songwe, Executive Secretary of the United Nations Economic Commission for Africa, is at the center of many of the negotiations between African governments and international creditors to quickly find a way to give policymakers some financial breathing room.

Vera joins Eric & Cobus from her office in Addis Ababa to provide an update on the status of those talks and to discuss why it’s so important for the continent to approach this issue with a single, unified voice. 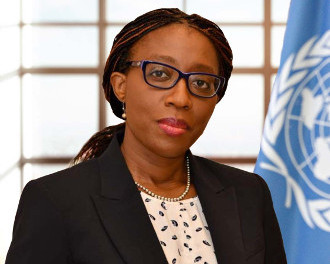 Vera Songwe took up her role as the Executive Secretary of the Economic Commission for Africa (ECA) on 3 August 2017 at the level of Under Secretary-General.

She brings to ECA and the position of Executive Secretary, a long-standing track record of providing policy advice on development and a wealth of experience in delivering development results for Africa, as well as a demonstrated strong and clear strategic vision for the continent.

Prior to joining the ECA, she was Regional Director of the International Finance Corporation, covering West and Central Africa. In addition, she continues to serve as a non-resident Senior Fellow at the Brookings Institution’s Africa Growth Initiative. She is also a member of the African Union institutional reform team under the direction of the President of Rwanda, Paul Kagame, and a board member of the African Leadership Network and the Mo Ibrahim Foundation.